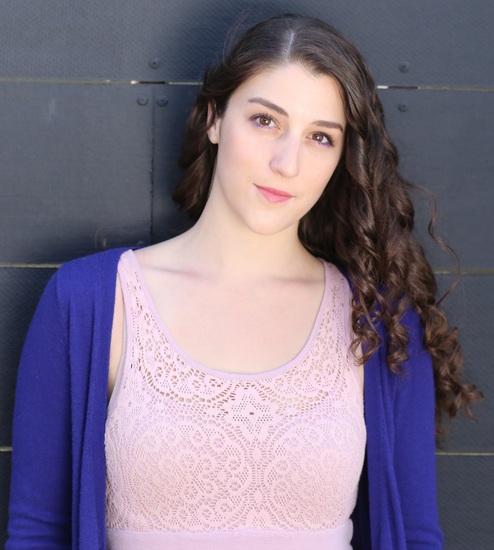 Mary Rachel Gardner (nickname MayRay) born and raised in the SF Bay Area with a big Greek family. She graduated from USC with a major in Theatre and double minors in Business and Film Production; she also spent a semester abroad at the British American Drama Academy in London (2012). Mary Rachel is currently pursuing her acting, directing and producing career here in LA. She has trained in Dance (jazz, tap, hip-hop), Improv (Second City) and Classical Theatre (Shakespeare, High Comedy). She is beyond excited to be a part of the Hollywood Fringe Festival with previous credits including Jon Benet Ramsey the Musical (2015), The Broken Hearts Club (2014) and The Pens Shall Have Their Day (2013).