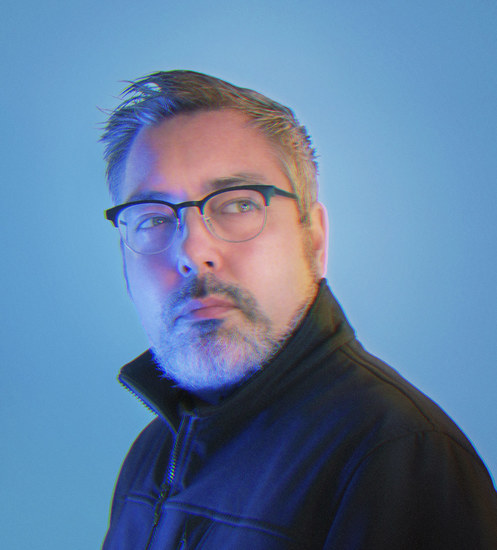 I am a writer and filmmaker originally from Wisconsin now living in Los Angeles, CA.

I wrote and directed the fantasy-romance short film THE HOUSE THAT JACK BUILT, distributed by Ouat Media.

THE BIRTHING PIT is my first play!