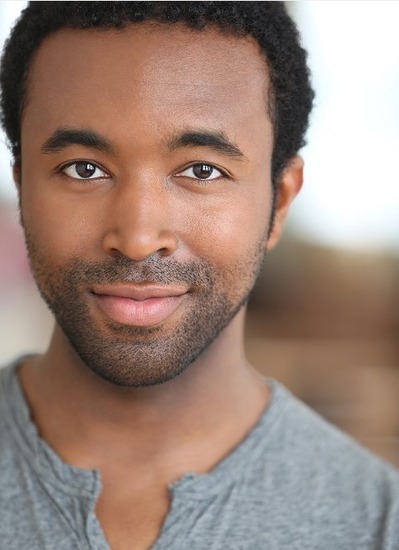 Casey Ford Alexander is an American actor, model, filmmaker and host. He graduated from Princeton University with an A.B. in Politics and certificates in African Studies and Theater. After graduation, Casey stumbled upon becoming a YouTube filmmaker. His videos have over 20 million views. On screen, he most recently appeared as part of the Gay Couple in Neighbors. Recent commercial credits include national commercials for GMC and Head & Shoulders, as well as print campaigns for Chase and AT&T, and several others. He has appeared on Law & Order.