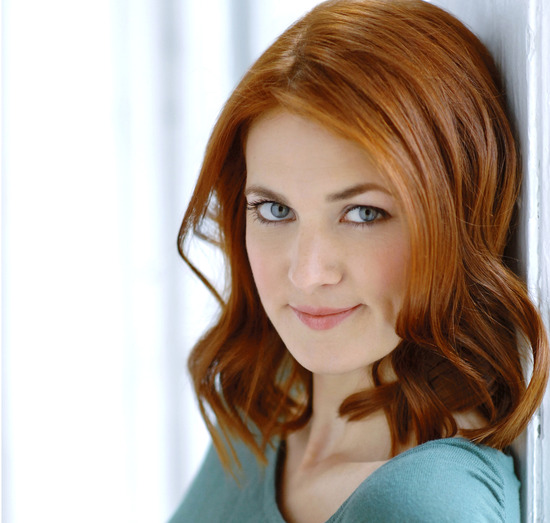 Kelly Anne is an actor, writer, director, producer, & clown. She was nominated for a New York Innovative Theatre Award for ‘Outstanding Actress in a Lead Role’ for her work in “The Navigator”, which went on to receive 2 Drama Desk & 8 New York Innovative Theatre nominations. She is co-CEO of Burning Clown Productions, a production company that specializes in developing and realizing new works of film and theatre and is a member of the Ensemble Studio Theatre. In her spare time, she clowns with the ‘Fool School Academy Players’ and performs sketch & improv at The Upright Citizens Brigade & with ‘The Minority Report’.