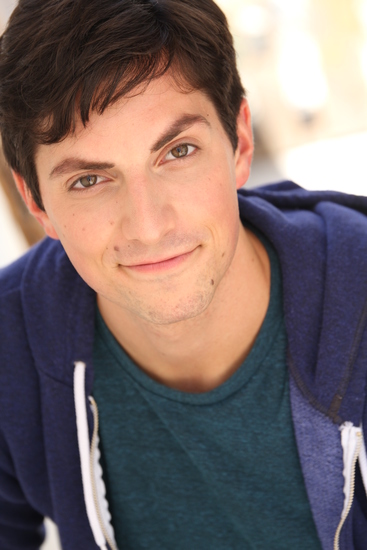 Gregory James is a Buffalo, NY native who earned his BFA in Theatre Performance from the University at Buffalo. Gregory has been working as an actor, director, and producer for the past 5 years in LA and is thrilled to be back directing for the stage. Recent acting credits include ‘Summer and Smoke’ and ‘Hound of the Baskervilles’ with the Actors Co-Op. Film credits include his sketch group ‘Slow Clap Comedy’ on YouTube, and ‘Jilted’ with Glamour Magazine. Thank you for supporting the Fringe and local theatre!