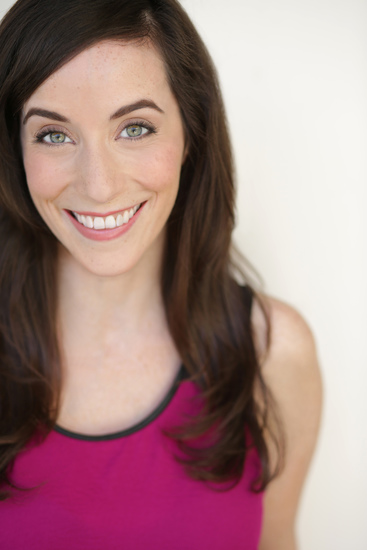 Diana Varco lives in Los Angeles as an actor, writer, solo artist and story-teller in a various forms.

She is thrilled to be part of the Color Collective and excited to bring this comedy extravaganza to the Hollywood Fringe Festival this June!

Diana premiered her solo show Shattered in 2017 at the Whitefire Theatre SoloFest and went on to tour it to the Hollywood Fringe Festival, Outdoor Voices Festival, United Solo, and LA Women’s Theatre Festival. She regularly performs on the sketch team The Color Collective at the Pack Theater and is a founding member of Ladies’ Night Fempire – a female focused comedy night at the Clubhouse.

Diana is an expert improvisor and comedic actress, who has completed the full program at both UCB and Groundlings. She performed on the inaugural round of Mess Hall teams at UCB and co-created and co-produced the improv based web-series Riding Buddies with Carolyn Jania.

Diana is passionate about bringing stories to life and can’t wait to see what her next chapter holds!