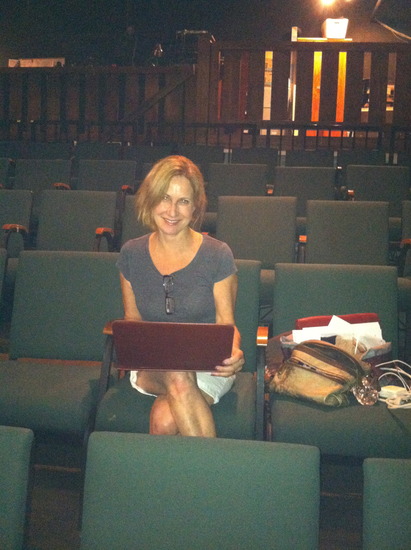 This is the premiere of CASEY229 produced by ALAP at the Hollywood Fringe Festival…Ms. Hampton’s first play with ALAP and first play at the Fringe. In the fall, her full length comedy, THE BELLS OF WEST 87th, was produced at The Greenway Arts Alliance, after successful readings at InterAct and the Road Theatre Company. Previous to that, WHO’S YOUR MOMMY? (aka Amother Musical) — written with composer Gerald Sternbach, played to sold-out houses at the Hudson Backstage, leading to a New York option and a workshop at the prestigious York Theatre Company in Manhattan. AMOTHER MUSICAL is now licensed by Steele Spring Theatrical Licensing and will be available soon on Amazon.com. She also have contributed to the libretto of PRINCESS JAVASU, an opera-in-development with composer Mitch Glickman. In her past life, she was a writer/producer on numerous television shows, including “Mad About You,” “Dream On,” “Pinky and the Brain,” “Buffy the Vampire Slayer,” “The Jackie Thomas Show,” “Rugrats,” “House of Buggin’” and “Baby Bob.” She’s a member of the EST Playwrights Unit, the Dramatists Guild, ASCAP and WGA.