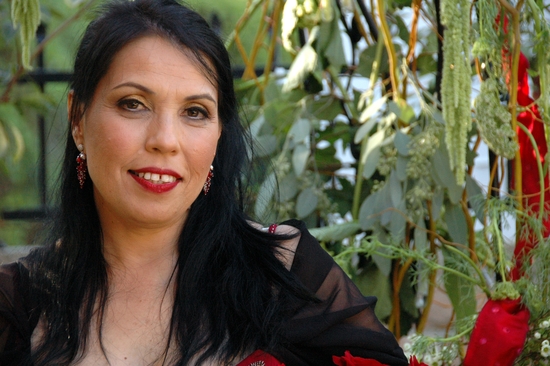 Consuelo Flores co-produced the acclaimed stage drama THE ROCK OF ABANDON in 2012. She has been involved in the LA theater, visual, musical and literary arts communities since the 1980s. A writer/performer renowned for her Mexican Day of the Dead work, she incorporates memories and celebrations of life into the performances and altars she creates for her dead. Ms. Flores holds an MFA in Creative Non-Fiction from Antioch University, Los Angeles and is Director of Member Education for the Los Angeles Local of SAG-AFTRA.  The mother of two artist sons, she lives in Los Angeles with her husband, Stephen Blackburn.