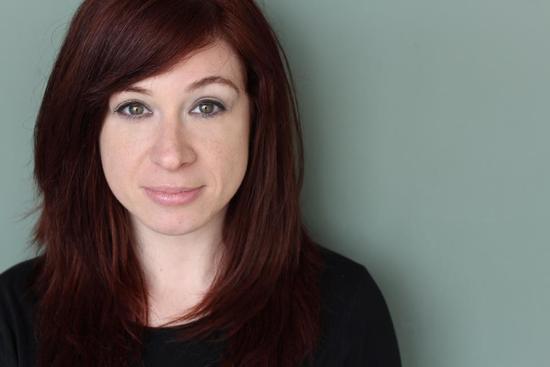 Susan Sassi is a writer, actress, singer, and self producing artist who has written and produced numerous indie theatre pieces, short films, and comedy sketches. She has a graduate degree in Entertainment Business Management from Carnegie Mellon University. Previously, she was the International Artistic Director for the Midtown International Theatre Festival and Managing Director of Manhatten Theatre Source in New York City. She produced and starred in the Pizza Man, nominated for three Midtown International Theatre Festival Awards, as well as the short film Previous Tenants, which was an official selection of the Big Apple, New Filmmakers, and Twin Rivers Film Festival, where it won Fifth Place. Susan produced Outroverted and her comic One Woman Show, Renaissance, at the 2007 Midtown International Theatre Festival where it played to sold out houses every night and was nominated for Best One Act.