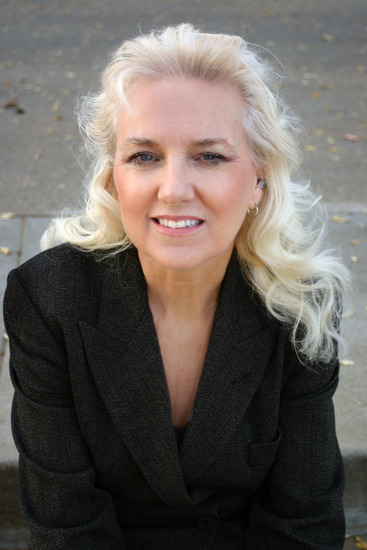 Classically trained at the Royal Conservatory in Canada, Catherine has worked both in front and behind the scenes in Canada and the United States. Prodded back into the limelight by the late Debra Hill, she has appeared on the boards in Los Angeles, in independent films and on national television. Los Angeles theater credits include The Chicago Conspiracy Trial, All in the Timing, The Laramie Project and In Bed with Tenn. Behind the scenes, she has worked as producer, musician, production assistant, fight choreographer and costumer for intimate theaters as well as the Labyrinth Masquerade. Catherine is also an accomplished martial artist, swordswoman and archer.