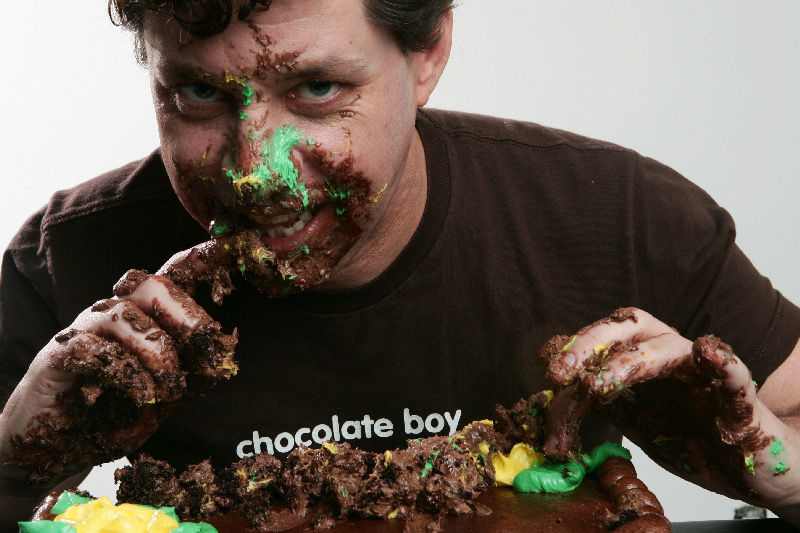 Chambers Stevens (Actor/Playwright/Director) has a massive Prince Record Collection. He has been clogging since before he can walk and is still as fast as the wind. He and his son, Twain have played in almost 200 different parks in Los Angeles County. He has read every novel Mark Twain ever published. He still gets a tingling feeling every morning when he rolls over and looks at his wife. Oh and this year he has 6 plays opening in the Hollywood Fringe.

Chambers Stevens has ten books in print. Besides being a successful author he is one of LA’s top acting coaches. Actors he has coached have appeared on every network as well as countless films and theatre productions. Chambers is a graduate of The Conservatory of Theater Arts at Webster University & the founder of The Nashville Shakespeare Festival now in its 30th year.

As a theater actor, Chambers has performed in over a hundred theater productions. He’s the recipient of the Geoffrey Award for his portrayal of Drew in Eastern Standard. He also received the prestigious Backstage Garland Award for his one-man show Desperate for Magic.

As a playwright, he has won both the Ingram Fellowship and the Tennessee Arts Commission Individual Artist Award. His play Biff and Charlie is published by Samuel French. Mother of Pearl is published by Dramatic Publishing and Desperate for Magic is published by Elderidge Publishing. Chambers latest play Twain and Shaw Do Lunch received its world premiere at the prestigious New Theatre in Miami.
Chambers is married to film and television producer Betsy Sullenger. They have a 15-year-old son, Twain.