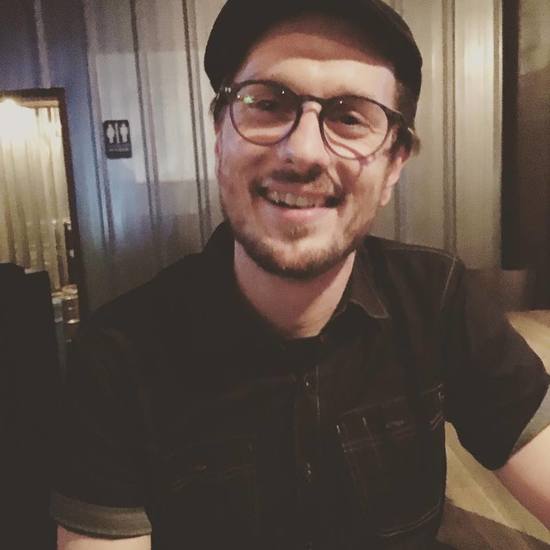 Actor, Musician, Writer, Director, occasional amateur Plumber… I can do it all! I live to perform, and I perform to live.

Hi, my name is Doug Kiphut, and I am about to become your favorite weirdo. I am 30-something, originally from the Inland Empire, but finally made the exodus to La La Land in 2011. Best decision OF MY LIFE!

I obtained my Bachelor’s Degree in Theater from UCLA in 2017, while working outside of school as often as possible. For my first Fringe experience, I was fortunate enough to be a part of the fabulous Pokemusical- extended twice for the 2013 season, thank you very much! For the 2016 Festival I Produced the Bruin Bard Company’s Twelfth Night, Directed by Will Block.

The project for 2018 is the World Premiere of PERVERT, a new political drama by Giovanni Zuniga, and my roles have been- Co-Producer; Stage Manager; Light, Sound, and Prop Designer; and a ton of other stuff. It’s a two man crew, but that’s what the fringe is all about, right?

Anyway, enough about me. Tell me about yourself, and your show! =)