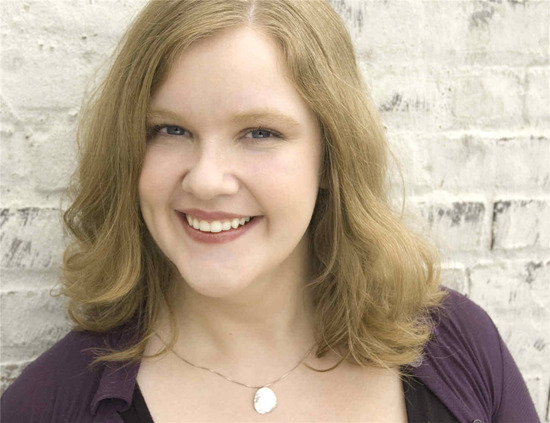 I’m a producer with Gideon Productions in New York. We’re taking our show Ligature Marks (which premiered in New York at the Brick Theater in 2013) to Fringe festivals around North America this year.

Jill can’t live without Terry. So it’s up to both of them—and Terry’s favorite online multi-player game, NOIR—to make sure she never has to. Mac Rogers’ noir comedy LIGATURE MARKS charts a twisted romance between two of life’s losers as they take one last shot to be something other than who they are.