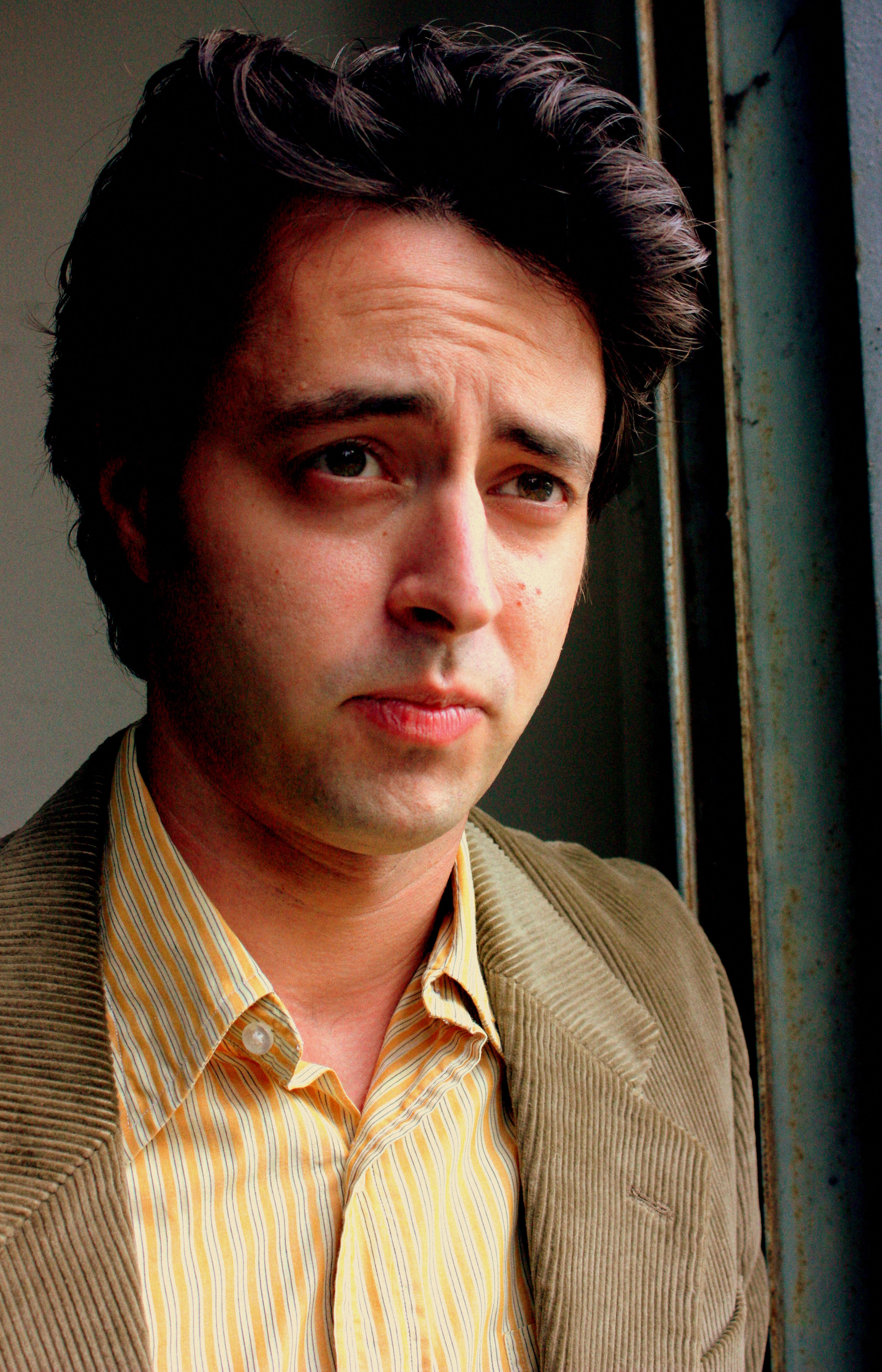 Ryan is proud to be joining the talented cast of ‘Brontosaurus’. Originally from Lincoln, Nebraska, Ryan has appeared in over thirty theatrical productions. Most recently, he played the lead in the sci-fi feature Grizzly Flats costarring Judd Nelson. He is an accomplished writer, chess player, and Commedia dell’Arte street performer. You can also catch him performing in the LA sketch group ‘Wind-up’. Much love and gratitude to the Hollywood Fringe Festival for their vision and commitment to excellence. www.RyanKarloff.com