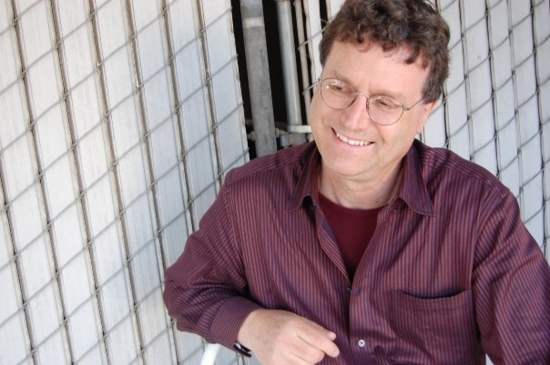 David Wheatley attended the University of Toronto and the Royal Conservatory of Music, where he is an Honors Associate in Piano and Organ Performance. He holds the Bachelor of Music Degree in Composition from the University of North Texas, where he studied organ with Donald Willing, a pupil of Virgil Fox.
He toured the U.S. with Helmut Rilling, the Gaechinger Cantorei and the Los Angeles Chamber Orchestra, performing at the organ for the Mass in B Minor (J.S. Bach). At the historic Fox Studios, David played organ with a 100 piece orchestra for the soundtrack of Star Trek: The Motion Picture.
David has worked on and off screen in television, including playing on the soundtracks for Mork and Mindy, Angie and Laverne and Shirley. He was featured as a co-star in an episode of the beloved series Happy Days.
David has also done many recordings with jazz groups that include performers such as vibraphonist Milt Jackson, bassist Ray Brown and drummer Shelly Manne, as well as performing with the USC Jazz Ensemble featuring Gerald Wilson.
At the piano, David recorded the Five Pieces for Orchestra (Arnold Schoenberg), and many of his own compositions. On organ he has performed concerts throughout Canada, Southern California and at the Cathedral of Our Lady of the Angels, Los Angeles, California.