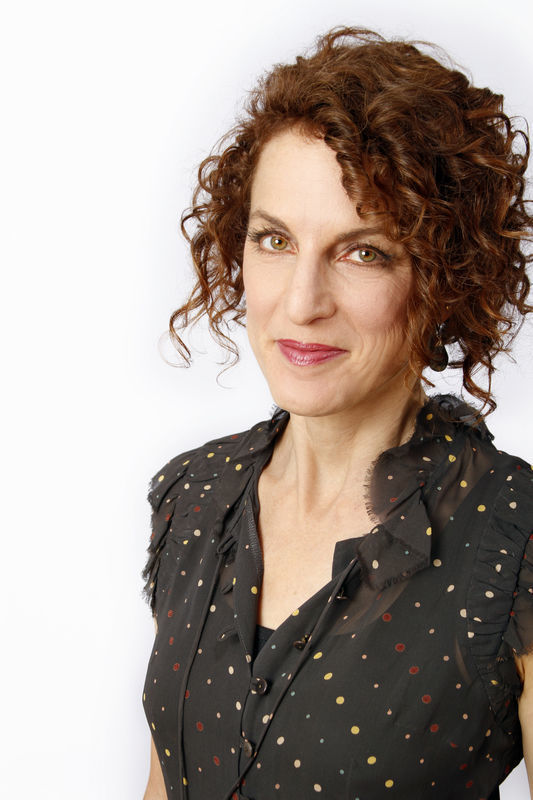 Nancy Dobbs Owen has performed throughout the United States, with both ballet and modern companies and then as a ballerina and a Meg cover in the National Tour of Andrew Lloyd Webber’s The Phantom of the Opera. Regional theater includes American Musical Theatre of San Jose, The Magic Theater, 42nd St. Moon, and Berkeley Opera. LA theatre includes Theatre of Note, The Alex Theater, The Hudson Theater, Santa Monica Playhouse and Lucy in the Production Company’s critically acclaimed Sweeney Todd. She starred in the West Coast premiere of The Bridge Club at Deaf/West Theatre. Recent stage work includes Nixon in China with the LA Philharmonic at Disney Hall. Recent film and television work includes Sia’s directorial debut; Music as well as Crazy Ex-Girlfriend, American Princess, VEEP, and the 2019 Deadwood Feature and Ryan Murphy’s newest project, Ratchet.
Choreography includes Skeleton Stories (Best Choreography Nomination, BroadwayWorld.com) and Have You Seen Alice, and Welcome to the Whit at Theatre of NOTE, Assassins with Sight Unseen Theatre, M. Butterfly, Sweeney Todd (Seven Ovation nominations), Working (Outstanding Choreography, Small Theater) and Enron (Outstanding Choreography, Small Theater), all at the Production Company, The Snow Queen (Memorable Choreography, Small Theater) at the Fremont Centre Theatre, Where’s Charley for 42nd St. Moon, as well as additional choreography for I’d Rather Be Right at the Hudson Theater, Dolls! at the Santa Monica Playhouse and Pacific Opera Project’s The Mikado. She is the resident choreographer for the Marina Del Rey Symphony Orchestra. Film and video choreography includes the music video for the Band Pie’s gorgeous song Yo Se, a flash mob scene for the hot web series Squad 85, My Life on the F List, Hollywood Fringe and Lullaby a Zombie Musical. Recent commercial work includes four national spots for Big Lots and a web video for Poise. With Weyward Sisters Productions, she created two dance films; Surrender to the Mystery and Nevada Line. Her most recent work is the dance film Too Many Bodies, which has been accepted into over 20 film festivals including SF International Dance Film Festival, the Santa Barbara International Dance Film Festival and the Sedona International Film Festival. It has won numerous best of awards and continues to add accolades daily. The film is a call to conversation regarding gun control and leads to action items and a website with resources for victims and activists.
She made her LA directorial debut in August 2012 directing and choreographing SkyPilot Theatre’s smash hit War Bride, which received rave reviews, an extension and 7
StageScene LA awards, including Outstanding Direction of a Play. She made her Fringe Festival Directorial debut in 2015 with Skanky Me From Kankakee, which received a producers’ encore presentation. She has also worked with Fierce Backbone and Fresh Produc’d on new works. She is a yearly director for InkFest at the Hudson Theatre.
Nancy holds a BA in Dance from UC Irvine. She completed the Teacher Artist Training Program through the Music Center in 2010 and participated in the 2011 Directors Lab West at the Pasadena Playhouse.
She is on the faculty at AMDA-LA, The Performing Arts Center, Degas Dance Studio and teaches open classes at both Anna Cheselka Dance Center and Millennium Dance Center.
A proud member of AEA, SAG-AFTRA and an associate member of SDC. www.nancydobbsowen.com