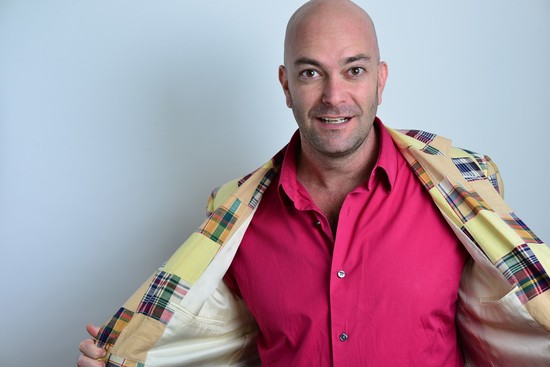 Kerr is an actor/director/writer who rarely takes a break. Aside from having been on boards and management teams of local theatres around L.A., Kerr continues to act on whatever stages will have him. He was President of Eclectic Company Theatre for about six years. Some randomly picked theatre credits include: Gross Indecency (as Mr. Wilde) and Measure for Measure at the old Eclectic Company Theatre, D Deb Debbie Deborah at Theatre of NOTE, Orphans and Something Wicked This Way Comes (world premiere) with the USC alumni team at the Edinburgh Fringe, and The Importance of Being Earnest and Tainted Blood at The Road. He wrote Askance and Kerr Package (a collection of his one-acts), and co-wrote the hard rock musical Gothmas and the terrorism comedy Martyrdumb, all having enjoyed successful local runs. He wrote for and stars in the upcoming web series Iron Nest of the Moon, and has starred in films Go West, Convict, and Die Like an Aviator. He has been a hard rock/metal singer most of his life, most recently having sung in the Iron Maiden tribute band, Aces High. He now uses his big mouth to compose and record hard rock songs himself sans musical instruments.