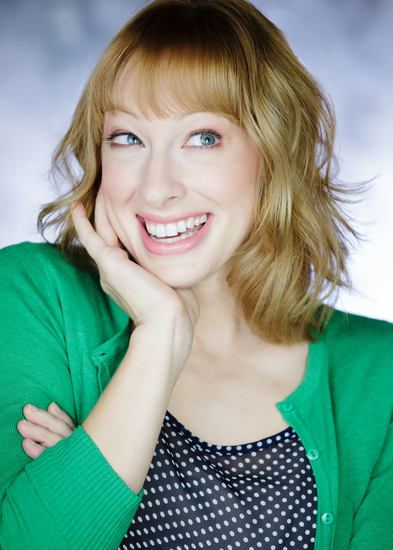 It’s been two years since Susan got to be part of the Hollywood Fringe Festival (last seen in DORIAN’S DESCENT at the Met Theatre), and she’s thrilled to be back in another new work embodying the spirit of fringe. Susan has been in YOUNG FRANKENSTEIN (Inga) at the Met, West coast premieres of BOOMERMANIA and DISENCHANTED at the El Portal, as well as sketch show L.A. DELI, and ROCKY HORROR (Janet). On TV, you may have seen her on JANE THE VIRGIN, THE MINDY PROJECT, SAM AND CAT, MARVIN MARVIN, or ALL ABOUT CHRISTMAS EVE (MOW). She regularly hosts the Special Effects Show at Universal Studios Hollywood and enjoys eating all the things all the time. www.susanhuckle.info