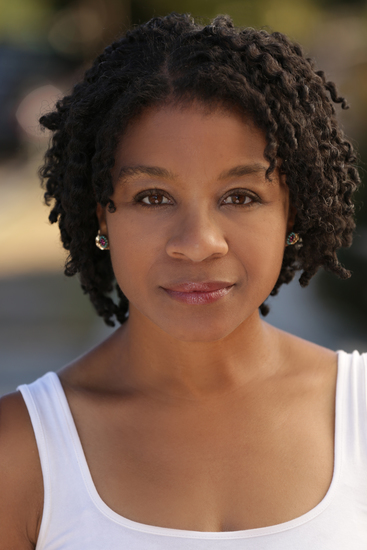 Bernadette has spent years being an actor on stage. Most recently she completed a successful run as a Director, staging the West Coast Premiere of The Watsons Go to Birmingham-1963, at the Hudson Backstage Theater. Well…Bernadette is back at it again! This time for the 2018 Hollywood Fringe Festival, she’s directing a relevant piece, Villain. She received a Bachelor of Arts degree in Theatre from the University of Georgia; and presently continues to hone her craft, at various acting studios around the Los Angeles area. Bernadette was a part of the Producing Queens of The Trunk Show…that brought its own uniqueness in the world of storytelling. She is also the creator and producer of Get Up Stand Up…Clean Comedy 4 A Change. A Comedy Showcase, that bridges the gap of laughter and charity together. Bernadette has also appeared in several acclaimed shows, such as, Tituba, in The Crucible during the 2013 Hollywood Fringe Festival. The Elephant Theater’s, North Plan, In Arabia We’d Be Kings, and The Fountain Theater’s West Coast Production of Direct from Death Row…The Scottsboro Boys. She’s performed at the Steppenwolf Theater, Goodman, Washington D.C.’s Kennedy Center, and the Matrix’s LA Premier of An Evening with Shakespeare featuring Taraji P. Henson. Awards include an Emmy Nomination for A Stage of Our Own, with James Earl Jones, and the 1997 Sundance Festival Winner, Love Jones, which was also honored in 2017 at the ABFF AWARDS for its contribution as a cinematic classic in African-American films. Other Film & TV Credits include… The Soloist, Seal Team, Heroes, Parenthood,To Sir with Love II with Mr. Sidney Poitier.