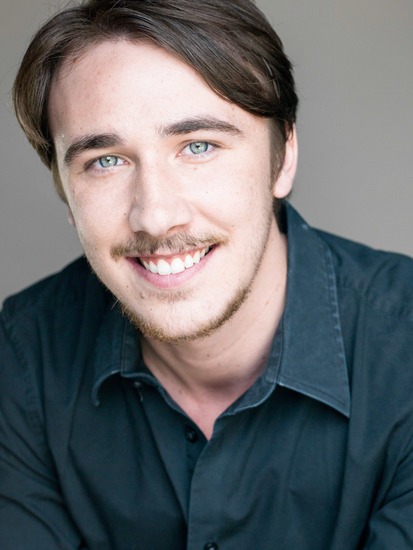 Nils Jansson is proud to be counted among the many talented artists working on this production. This is his first appearance at the Hollywood Fringe. He achieved his BFA in Acting at California Institute of the Arts (2012). Past appearances: The Speakeasy Society’s Ebeneezer: An Adult Christmas Carol directed by Julianne Just, Honest Ghosts directed by Alexis McNabb, and The Collective’s Richard II directed by Mary Lou Rosato. Last August, he wrapped his first feature OMG, I’m In A Horror Movie. Thank you to everyone involved with this production and the 2014 Hollywood Fringe Festival!