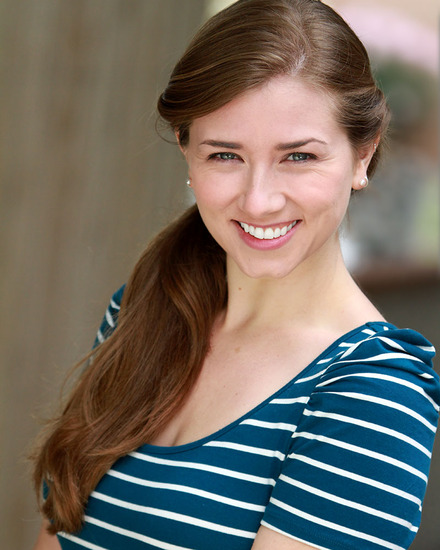 This year, Paula is playing the role of Betty in the production of “Taming of the Show” http://hff16.org/3418

She also played Horsely in the musical comedy “The Milford Project”, which was named a Best of Fringe Show in 2011 (http://hff12.org/327).

If there’s anything else you’d like to know, you can always visit www.PaulaDeming.com or connect with @PaulaDeming on Twitter!