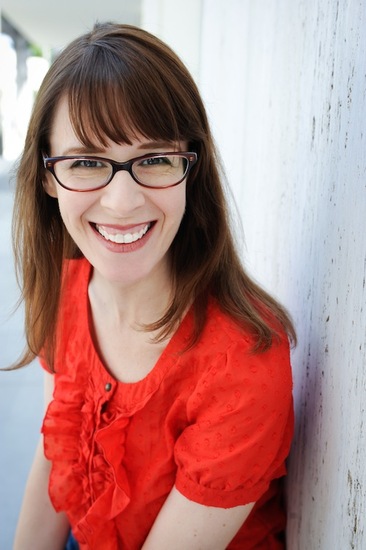 Over her acting career, Cynthia has appeared in dozens of productions on stage and tiny screens (i.e., YouTube). She has played everything from a psych patient to a jealous duchess, from a spry 90-year-old to an Animal Planet prankster. Along the way, she has scored critical raves, including an L.A. Weekly Awards nomination for Best Female Comedy Performance. The L.A. Times describes Cynthia as “redoubtable,” which she quickly looked up in case it was something mean. Cynthia earned her BFA from the University of Florida, and in her spare time she herds cats and writes the blog “Marcy Very Much.” Someday she intends to actually make money doing what she loves.