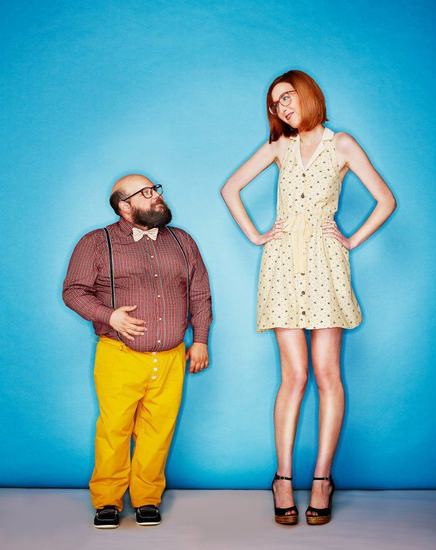 Brian Prisco is an actor, a director, a filmmaker, a playwright, a poet, a screenwriter, a butcher, a baker, a candlestick maker, a charlatan, a ruse, and a surly baked potato with feelings. He has a B.A. in English and Theatre from Washington and Lee University, a MFA in Screenwriting from Boston University, and a degree in mixology from the Allentown Bartending School. He is actively using none of these degrees. At one time or another he has been a summer camp counselor, a haunted hayride scare actor, a community theater actor, a bank teller, a pharmaceutical sales auditor, a bookseller, a coffee seller, a karaoke DJ, a trivia host, a costume character, a balloon sculptor, a face painter, a carnival hawker, a waiter, a museum docent, a tour guide, a film and television actor, a background artist, and some sort of accountant for shopping carts. He has only resided in states whose postal codes end in A. Raised on the east coast outside of Philadelphia, he vagabonded his way to the Left Coast, where he lives somewheres in the greater Los Angeles vicinity with his lovely wifish and dog, Porkchop.

You can see Brian in The Visceral Company’s productions of Hemophelia’s House of Horrors or The Baby.