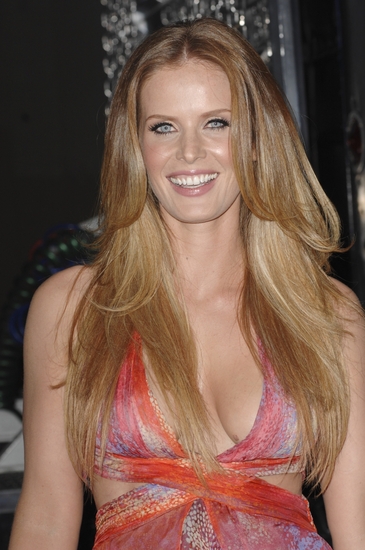 Rebecca Mader from Cambridge, England began her career in New York modeling, where she appeared in advertisements for L’Oreal, Colgate, and Wella Hair. Primetime TV soon took notice of Mader’s talent and she appeared in several series including Fastlane, Law and Order: Trial by Jury, Justice and Lost as the anthropologist Charlotte. Aside from The Devil Wears Prada, Mader also acted in the 2005 Will Smith romantic comedy Hitch, the indie flick Great World of Sound and a little movie called Iron Man 3. Mader is excited to bring her career to the next level in The Third Date.