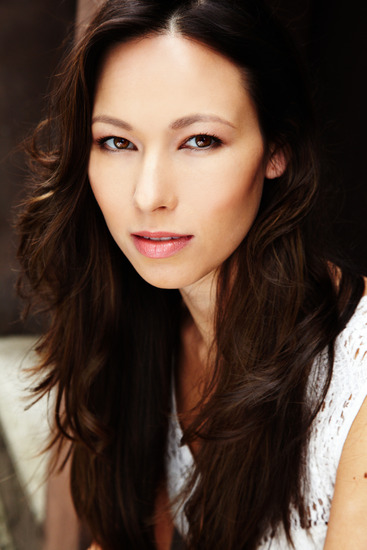 After appearing in the Universal Pictures movie Peter Pan, Ursula moved to London to study Shakespeare at RADA and upon returning back to Australia gained a position in the prestigious Western Australian Academy of Performing Arts. Ursula has recently just completed a full-time residency at the Sydney Theatre Company after being hand picked by Cate Blanchett and Andrew Upton to form an ensemble company of nine actors under their Artistic Directorship.

She was nominated with the Residents by Director Lee Lewis as her top ten creatives for the Sydney 10X10 festival. She has toured to the Adelaide festival with theatre company The Border Project, and was the recent recipient of the Ian Potter Cultural Trust Grant and the Shark Island Institute Grant

Credits include: Film: Bunker, Vessel, Peter Pan, TV: Out of the Blue, Professional Theatre: Oresteia, Vs Macbeth, Comedy of Errors, The Mysteries Genesis, Accidental Death of an Anarchist, Leviathan.