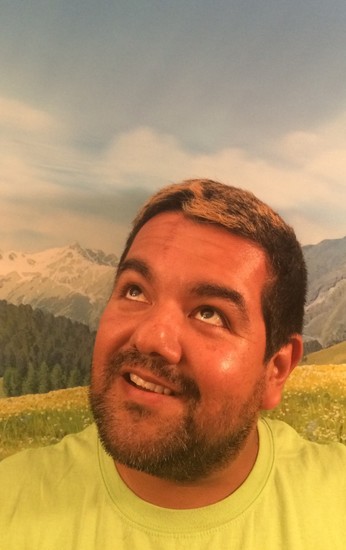 Jesus A. Reyes is the Community Partnerships Director at Center Theatre Group where he spearheads the design and implementation of community programs that provide residents of Boyle Heights access to theatre at partner sites, such as libraries, parent centers, a bar and CTG’s costume shop.

He was a recipient of the TCG Future Leaders mentorship grant, a British Council’s Cultural Leadership International fellow and the Latino Arts Network’s Maestro Award. He recently served on the steering committee for Milwaukee Rep’s Intersections Summit and is a member of the Latinx Theatre Alliance/LA.

Jesus co-founded East LA Rep where he directed and produced several plays and focused on Latinx plays, playwrights and theatre artists. While in the Bay Area he worked with Teatro Vision as a director, actor and literary manager. At San Jose Rep he worked as an actor and assistant director and was a member of the Red Ladder Theatre Co. He has directed for Playground San Francisco and Los Angeles. He was an assistant director at San Jose Stage Co. and an actor at Center Rep Walnut Creek. He has directed for the Santa Ana based, Breath of Fire Latina Theatre Ensemble and was an assistant director on ELECTRICIDAD by Luis Alfaro and WATER AND POWER by Culture Clash, both produced at the Mark Taper Forum and directed by Lisa Peterson.