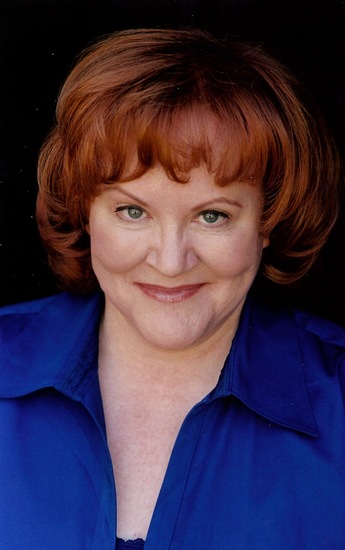 Edie has been around longer than she cares to remember. Starting her career as an NPR reporter in Kansas City, Edie quickly discovered improv, ending up at The Groundlings in LA. She’s been in hundreds of movies and television shows including most John Hughes movies such as FERRIS BUELLER’S DAY OFF and PLANES, TRAINS AND AUTOMOBILES. On the animation side she keeps busy with projects from Pixar, Cartoon Network, HBO and more. Edie is also a member of the Spolin Players and according to her, television and film are fun but the thrill is being on stage and making people laugh.