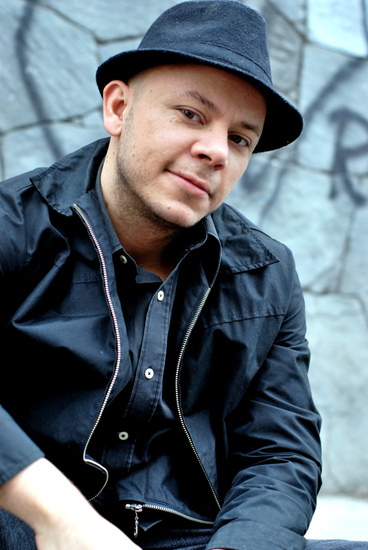 He began his career as an actor in adolescence doing amateur theater. After graduating in Advertising, he started studying theater again. At the same time joined the theater company “Os Satyros”, where he worked in plays such as “Satyros’Satyricon”, “The 120 Days of Sodom”, “Justine” all directed by Rodolfo García Vázquez. Also, he worked in other projects different directors in different shows. The movie " Hipóteses para o Amor e a Verdade" (in production).
He is also a dubber and is specializing in classical singing