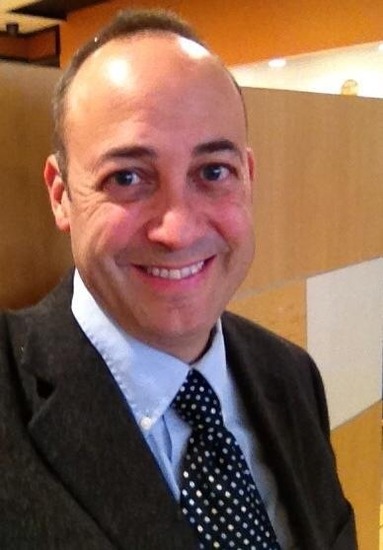 A Southern California-based actor/writer/magician, Scott has appeared in over 200 productions on stage, film, and television. His passion for Golden Age detective fiction is displayed in his book and lyrics for two whodunit musicals, ALL TALKING! ALL SINGING!! ALL MURDER!!! and MURDER ON THE HIGH C’S, and several articles for Mystery Scene Magazine. A legal quirk in the history of Agatha Christie’s long-running play gave him the idea for his latest one-act comedy, KILL A BETTER MOUSETRAP.