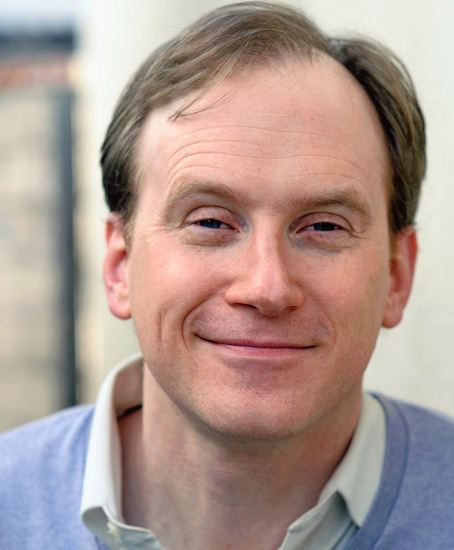 Greg Abbott is a graduate of the Second City Hollywood Conservatory and the IO West Improv Program. He performed with Second City’s Wednesday Night Fourcast for 5 years and has created several comedy shorts for Second City’s YouTube Channel, The Second City Network. Greg has presented many installations of his one-man sketch comedy show, The Greg Abbott Review. He can be seen around town performing with the improv group STU and is also a member of the New Collective LA acting group. Additional credits include a starring turn in Spike TV’s action show Thunderdome as Lance Whitman and appearences on NCIS, CSI, General Hospital and Jimmy Kimmel Live.

Inspired by his Indiana roots, Greg began writing The Viola Mountain Door Company with the hope of sharing his experiences of the small towns and surprising people of the Midwest. Memories of family reunions in the Appalachian Mountains serve as the back drop for the fictitious town of Viola.