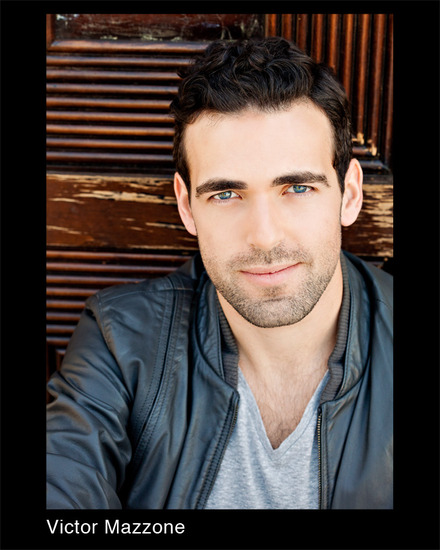 Victor Mazzone is a native Kentuckian who made his way west via a degree in Voice Studies at Northwestern University. Some of the highlights of his time on the West Coast include: a concert performance of the new musical Jawbreaker with Megan Hilty (star of NBC’s Smash), a world-wide commercial campaign for Bacardi International, the U.S. premiere of Camelia la Tejana with Long Beach Opera, singing back-up with Youngblood Hawke on Jimmy Kimmel Live, and recording with Jared Leto’s band 30 Seconds to Mars. He is a member of The Silver Lake Chorus, an indie choral band currently recording its debut album with producer Ben Lee. The group’s EP is now available on iTunes with the album release coming this summer.