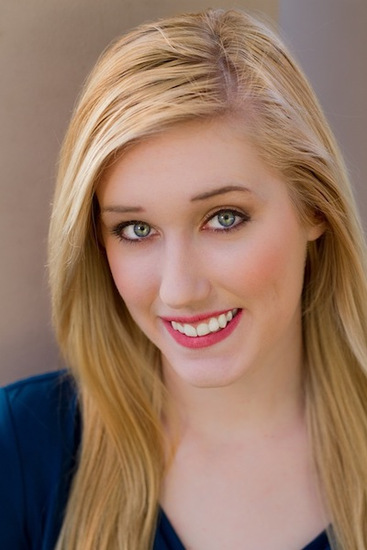 After moving from Texas, Lyric Mezzo-Soprano Victoria Graves made her California debut as Marian in the new rock musical, The Door. Other recent roles also include Mrs. Segstrom (A Little Night Music), First Witch (Dido & Aeneas), and Edith (Pirates of Penzance). This June, she will also be performing as the dama di Lady Macbeth in Verdi’s Macbeth with the Independent Opera Company. Victoria received her Bachelor of Music degree from Baylor University and has also completed training with the OperaWorks Winter Intensive Program and the Taos Opera Institute. Although she has absolutely loved performing in Los Angeles this past year, Victoria is leaving this fall to attend New York University for her Master’s degree in Classical Voice.