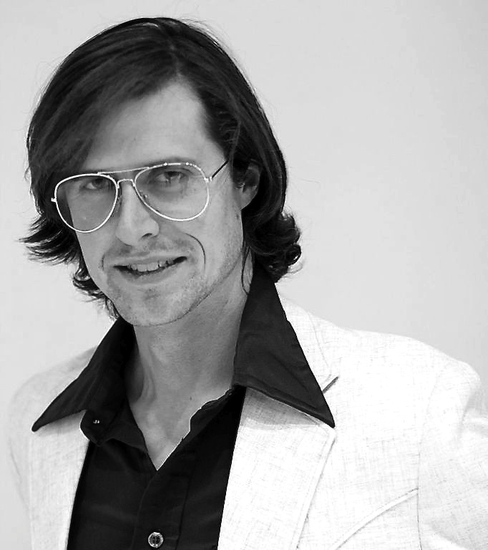 Alex Knox is an actor based in Los Angeles and Orange County.

His one-man play No Static At All (developed and directed by Becca Wolff) had its world premiere at the 2013 Hollywood Fringe Festival, where it was honored as Best Solo Performance. The show went on to successful runs at the Seattle Fringe and the New York International Fringe, where Time Out New York gave it a 5-star review.

At the 2014 Hollywood Fringe, Alex joined the ensemble for The Theatricians’ God of Abraham: a high-energy, irreverent multimedia experience examining the deity that brought us the world’s three biggest religions.

Alex’s other recent credits include “Eurydice” at South Coast Repertory and “Macbeth” at The Antaeus Company. On camera, he can be seen as the hapless hero in the music video for Green Day’s “Stray Heart.”

He is a company member of Tilted Field, a collective of theater artists producing original work in LA, San Francisco, Chicago, and New York. Recent projects include the world premiere rock opera “The Last Days of Mary Stuart.”