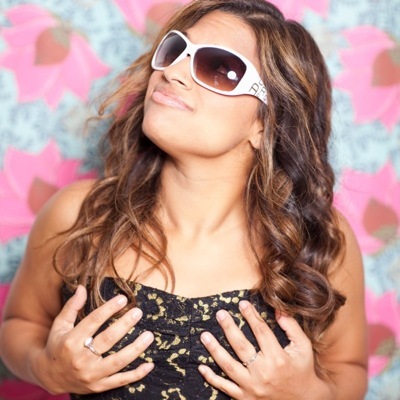 Rati is a rare breed of professional hip hop dancer turned comedy actor/writer. She trained with some of Chicago’s most renowned choreographers while studying at Northwestern University, and worked alongside musical artists Lupe Fiasco and Flo Rida. She has since been featured in various indie films, lent her voice to Sasha of The Bratz, and co-starred in the MTV movie “Worst.Prom.Ever.” Rati is a Moth StorySlam champion, producer of the podcast How To Grow The F*** Up, and performs all over Los Angeles. www.ratigupta.com