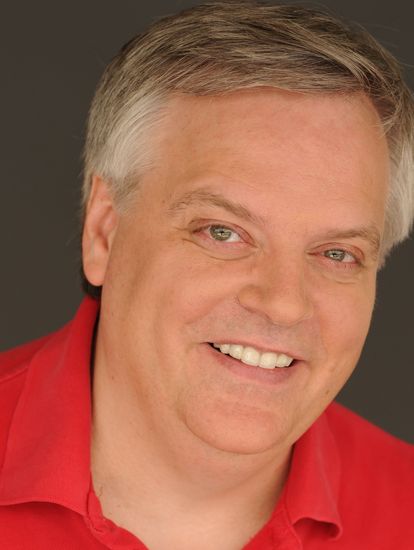 Bob Gebert has acted in over 150 stage productions. His TV appearances include CRIMINAL MINDS, MONK, PARTY DOWN, LIE TO ME, and a guest starring role on THE OFFICE. He sold a screenplay to Paramount and wrote and directed the multi-award winning indie feature 11 MINUTES AGO. A member of Hollywood’s Magic Castle, he performed magic professionally for over 20 years. He is a co-founder of www.theatrics.com and conceived and wrote BECKINFIELD (2013 Streamy Nomination), a mass participation web series where anyone can create and a play a character. Look for him in July in a new episode of FRANKLIN & BASH and the soon to be released theatrical feature film OCULUS.
http://www.imdb.com/name/nm0311355