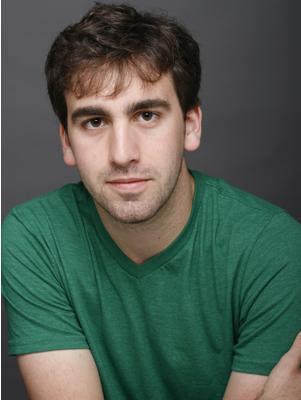 David Anthony Anis is the Managing Director of Four Clowns, and he sits on the Executive Board. He has been a part of the company for the past 2 seasons. Four Clowns credits: The Halfwits’ Last Hurrah (Director), Ubu the Shit (Assistant Director), Sublimity (Producer), Somewhere Like Earth (Producer), Henry’s Potato at REDCAT (Producer), and Noah and Jonah at the Annenberg Community Beach House (Assistant Director). Anis is a playwright, theatre producer, performer and director. He studied theatre at Cal State University Long Beach where he graduated in Spring of 2013 with a Bachelor of Arts in Theatre Performance. As an actor he recently played Feste in Twelfth Night with Shakespeare Santa Monica. As a director and producer he most recently has put up shows at the Long Beach Playhouse and the Hollywood Fringe Festival. Two of his one-acts have been produced at Fullerton’s Directors Festival both winning the honor of selection for the Best of Fest award. David continues to write and produce material that inspires him.