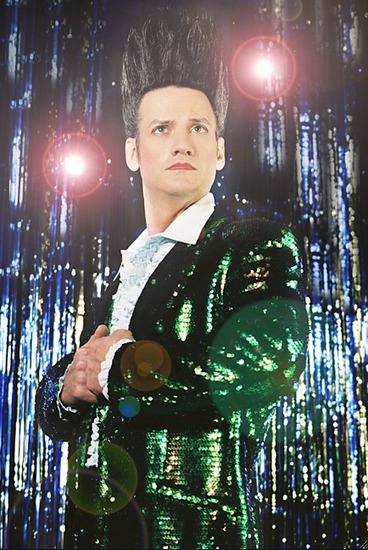 LIGHTS CAMER LYLA: The Second Act, is the sequel to Wylie’s 2012 Hollywood Fringe Best Solo Show TEXAS LOVES LYLA, and continues the adventures of his alter-ego Lyla KaRug as she fights bullies and social injustice.

Enjoying his 46th year on the boards, Jeffrey Wylie is an award-winning theater and short-film director, producer, writer, and cinematographer.

He is an original member of Fierce Backbone theater company, having appeared in numerous workshop productions as well as directing the acclaimed production of Leslie Hardy’s A Good Grief at The Lounge.

A Silver Lake staple, for 20 years he has been the man behind the curtain at popular neighborhood oasis AKBAR, and was the founding owner of The Kitchen restaurant next door.