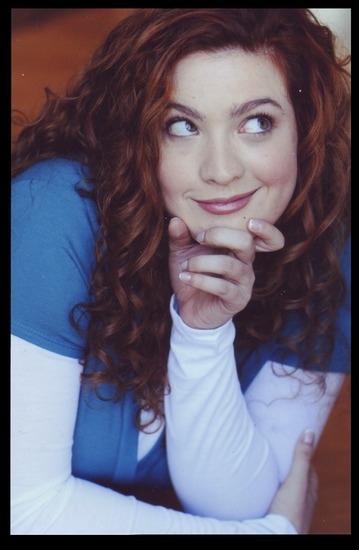 Courtney is a native Angeleno. She started training at LA County High School for the Arts and continued at UCLA’s School of Theater, Film, and Television.

She’s super into acting in plays and indie films.
She also moonlights as a producer of theater and film.

Favorite roles include Evelyn in “The Shape of Things”, Linda in “Fiction” (with Theatre Unleashed), Squirrel Tooth Alice in “Round Rock” (a TU world premiere), lots of roles written by the prolific Cesar Abella, and as always, ‘the Feet’ in “The Wiz”.

She’s been one of the cool kids of Theatre Unleashed for a long, long time, and has been a part of many fringe festivals as an actor, a producer, and an awards judge.

She’s was once reality tv star.

She recently stepped into the role of mom by making two pretty stellar kids. She also really really loves her dog.