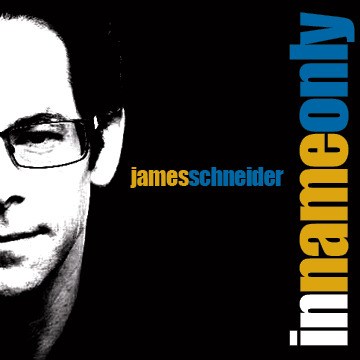 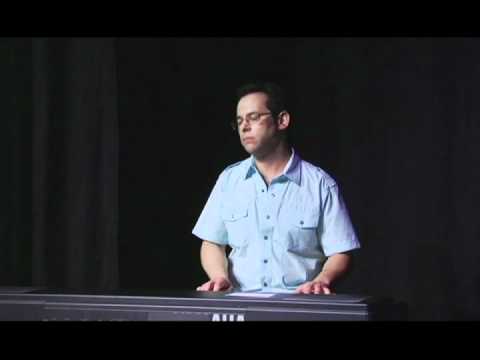 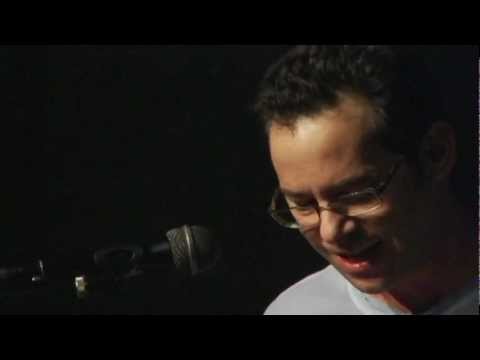 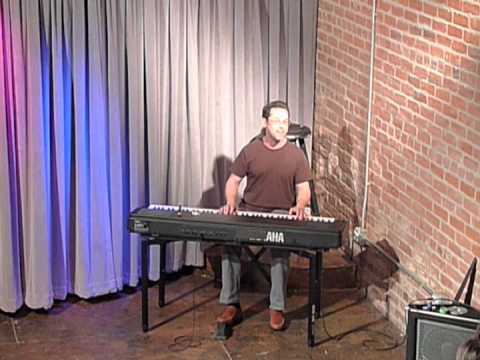 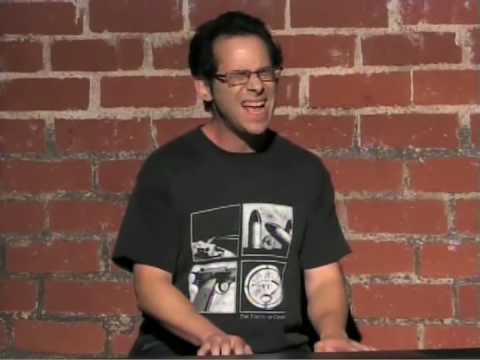 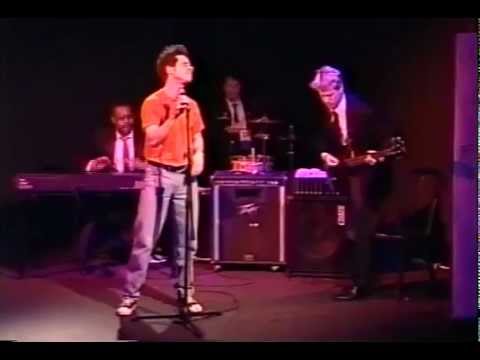 James Schneider is ‘a true performer,’ and ‘that always interesting musician-actor,’ according to Richard Christensen of the Chicago Tribune.

IN NAME ONLY features mature-themed bluesy-pop songs that address what it’s like to be a modern man. Objectivism, parenthood, voyeurism, inaction and action, for instance. Available for streaming at soundcloud.com/james-schneider

Longtime writer/performer with The Write Club, headed by Paula Killen.

Appeared in ‘Oceans 12,’ and several shorts. Released a couple CDs on the Full Frontal Music label (Clowns, Goddesses & Tough Guys ; Peachy; Adapted and performed a workshop production of Elvis Costello’s IMPERIAL BEDROOM. Though this was years before the onslaught of ‘Juke Box Musicals’ that today play Broadway and beyond, it was after securing only a limited rights agreement to that piece that forced his own hand to begin writing and performing original material.

Has written Shoeless Joe, a musical about the 1919 Chicago Blacksox scandal. A veteran of Chicago theatre, he performed with numerous companies including: Famous Door; Remains; American Blues; Stormfield. Has written songs for and music-directed other shows in L.A. for the Virginia Avenue Project.