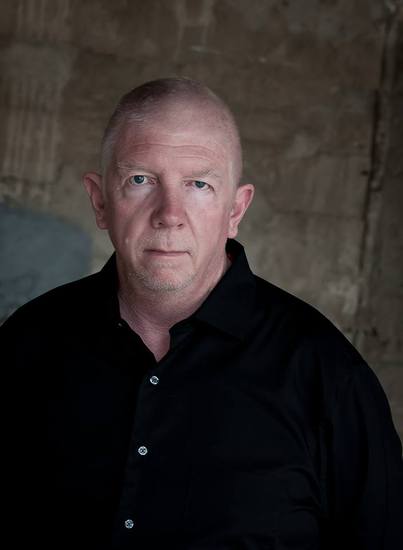 For 2012 Fringe, wrote and directed “Altarcations”, which was rewritten for a fall ’13 production under “What Kind of God?” Now have written “Ribbon of Life”, which addresses the right to choose, the right to marry, and the right to die. Previously directed “Death of a Salesman”, “Arsenic and Old Lace”, “No. Saints Lane”, among others. Appeared in “August: Osage County”, “Our Town”, “Rumors”, “Bus Stop”, “A Christmas Carol”, among others. Public radio host by day.