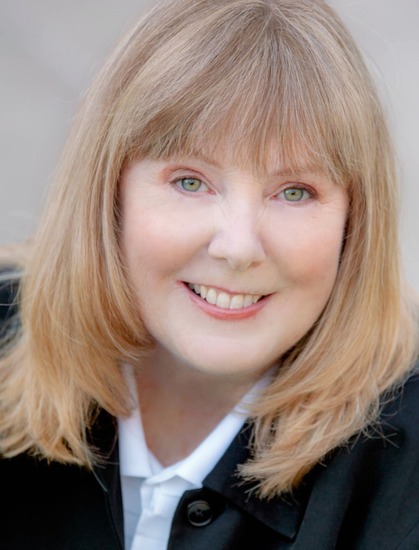 Producing Executive Director of Native Voices at the Autry

Jean Bruce Scott, founder and Producing Executive Director of Native Voices at the Autry, has spent more than 20 years developing new plays, including over 200 by Native American playwrights. She has produced 27 plays (including 17 world premieres), 21 New Play Festivals, 12 Playwrights Retreats, more than 200 play readings, and 19 national and international tours. She is co-creator of the Native Radio Theater Project, a collaboration between Native Voices and Native American Public Telecommunications where she produced 15 radio plays, and she was instrumental to developing the Alaska Native Playwrights Project resulting in more than 15 new Alaska Native plays. Scott is on the Leadership Board of the Theatrical Producer’s League of Los Angeles, Large Theatres; on the Board of Directors for the Media Arts Center, San Diego and the San Diego Latino Film Festival; and is an elected member to the National Theatre Conference, New York.