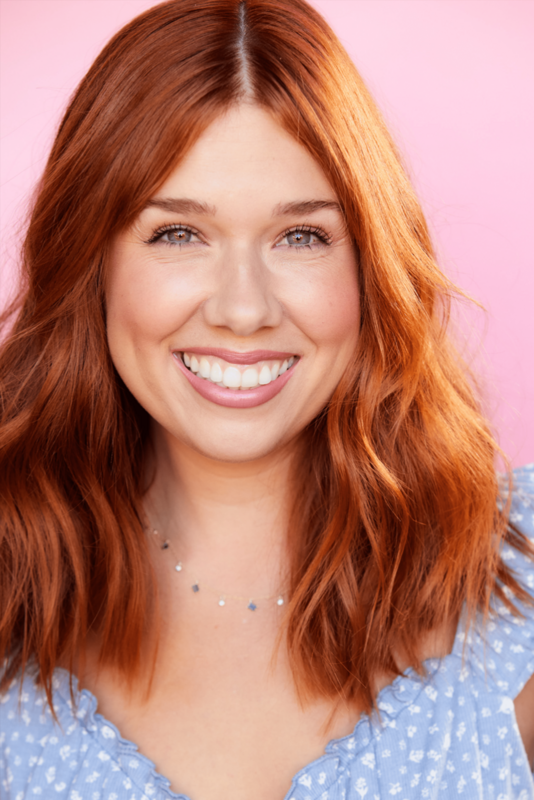 Jennifer Sherer is an actress and film producer based in Los Angeles. She got her start in 3rd grade playing the gender bent role of “Freddy Freckles”. Soon after, she decided acting wasn’t a “real” career and decided to get a degree in neuroscience instead. Well jokes on you little Jen because she got that degree and still ended up in the film industry! She’s thrilled to be making her Fringe debut in Blood Pig, and would like to thank her cats Sushi & Snowbee, her parents, and her ever supportive boyfriend Hatt Mill.