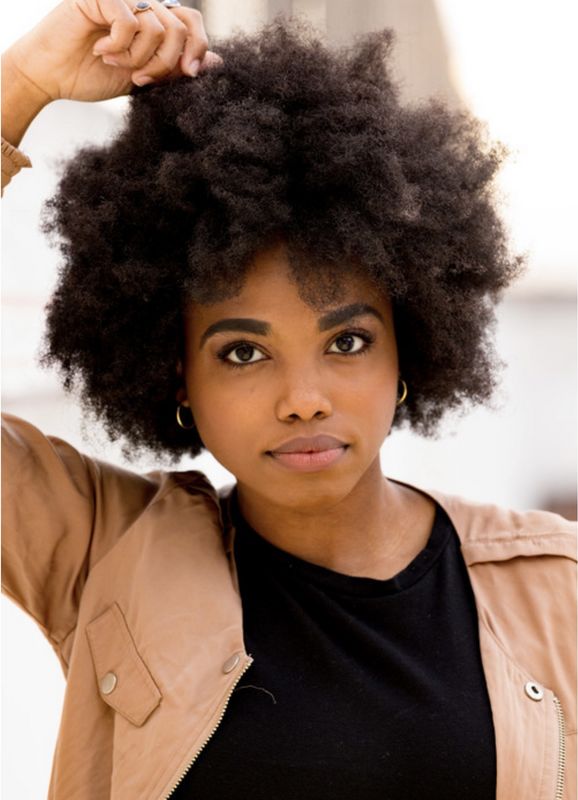 Tiara Kennedy is an actor and print model from Warner Robins, GA. She started her acting career 3 years ago after taking a theatre class in High school. She was able to land multiple speaking roles and modeling jobs. She is signed with Abstract Talent Agency along with Eris Talent Agency. She is known for the film In the Moment on Amazon prime and starred in a successful short filmed called Butterfly
After endless acting classes , films, and Photoshoots, a couple years later she got accepted into film school at Columbia College Hollywood and is now pursuing her career in the state of California.