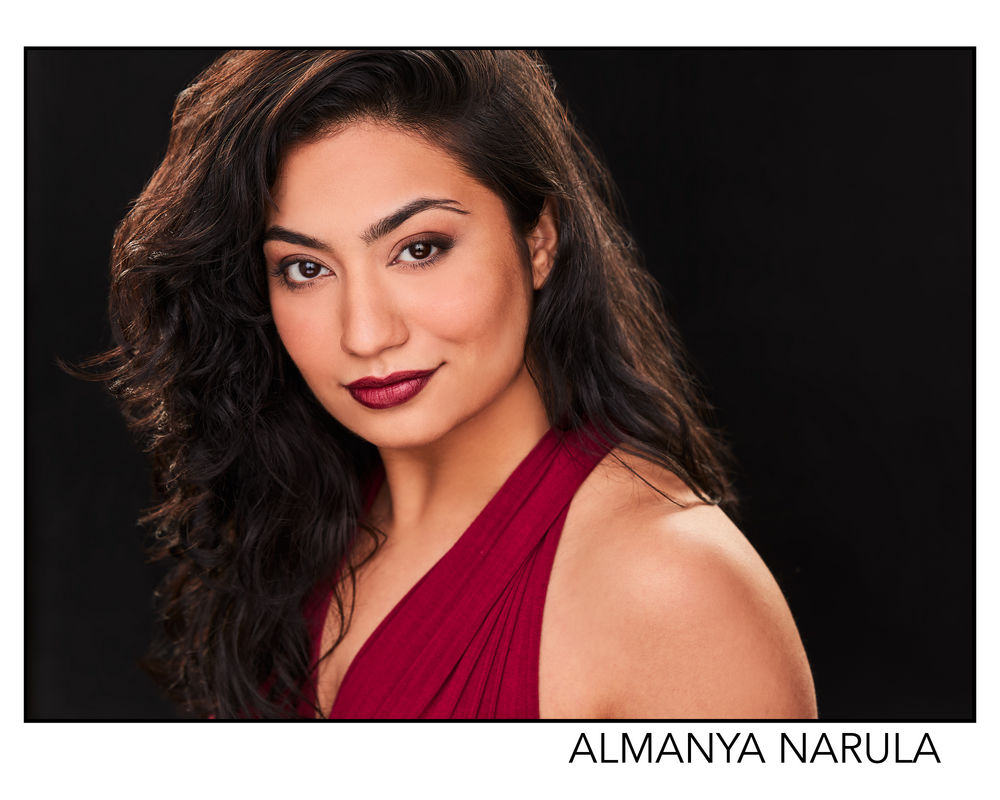 Almanya Narula is an international actor, fight choreographer, dancer, and writer. She started her career in the entertainment industry at a young age where she was a child actor in various Bollywood films. She strives to advocate for women in the fight and entertainment industry and co-founded a comedy burlesque sword fighting troupe – ‘Sizzlings Swashbuckling Sisters, with the hopes of empowering women. In 2019, she became the first woman of color to be nominated for a Joseph Jefferson Award in Fight Choreography for Gary Kates’ ‘Monsieur D’Eon is a Woman.’ In 2016 she graduated with a B.A. in Theater/ Advanced Management (double majors) with Stage Combat & Voice Over (Double Minors) from Columbia College Chicago. In 2019 she graduated with an M.A. in New Arts Journalism from the School of the Art Institute of Chicago. She is currently enrolled at the Stella Adler: Art of Acting Professional Conservatory in Los Angeles.