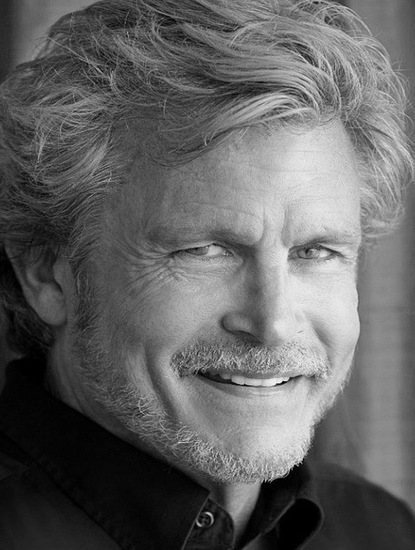 Michael Kearns (Director of Lucky: A Burlesque Tragedy) has devoted much of his theatrical career over the past four decades to the art of solo performance. As a writer-performer, his work has been lauded nationally and abroad. He followed his first solo piece, The Truth Is Bad Enough, with intimacies, a ground-breaking one-man show in which he played six characters with AIDS. As he continued writing his own work (Rock, Attachments, Tell-Tale Kisses), he also began working as a dramaturge (Jenny Sullivan’s J for J and most recently, Alex Davis’s Transitions). As dramaturge-director, he has helmed Precious Chong’s series of Porcelian Penelope Shows, Lan Tran’s Elevator Sex (both Off Broadway) and the 2011 premiere of Cathy Lind Hayes’ Non-Identifying Information. Kearns has also written two books that are considered requisite for anyone intent on going solo: Getting Your Solo Act Together and The Solo Performer’s Journey: From the Page to the Stage.