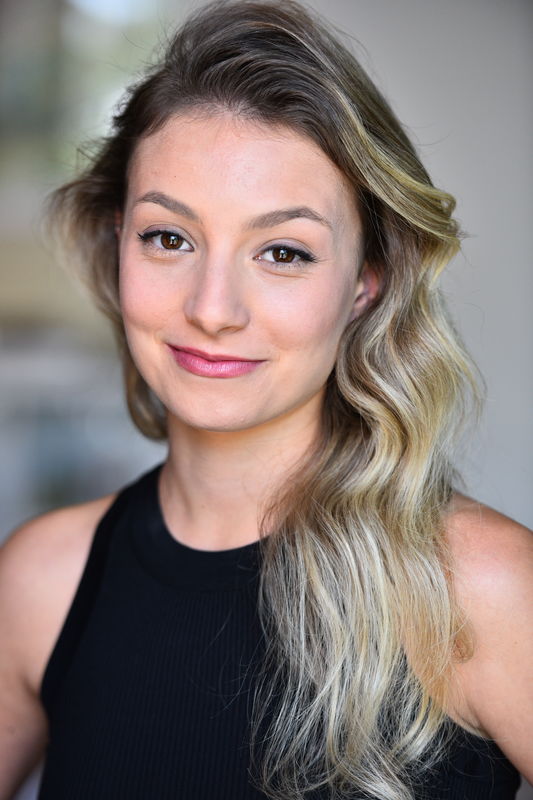 Anja Racić (Writer/Performer/Producer) – Anja Racić (she/her) is a Serbian multi-hyphenate artist with a background in dance and musical theater. A current student at the Stella Adler Art of Acting Studio in LA, Anja has had the opportunity to expand her learning at Interlochen Arts Camp, Stella Adler Studio in New York City, and Royal Academy of Dramatic Arts in London. Anja strives to create an inclusive artistic environment and through this mission she has created “The Earthlings Ensemble,” alongside other international actors based in LA.