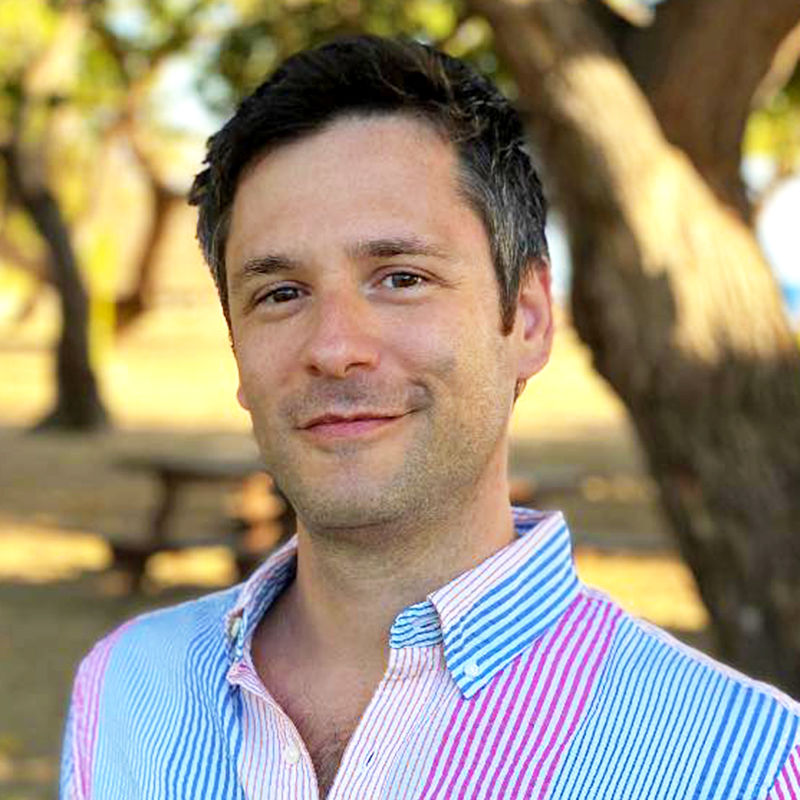 Chris (he/him) is an arts producer and communications professional who has worked with Celebration Theatre since 2010 as a performer, director, designer, and development manager. At CT: Cabaret, Dream Boy, Die Mommie Die, and The Next Fairy Tale, in addition to several readings through “Celebrating New Works”. As Executive Director, Chris has stepped away from the stage to help lead a volunteer management team that produces theatrical programs under the guidance of the Board of Directors. He also co-founded LA’s popular new musicals concert series A Little New Music, now in partnership with The ASCAP Foundation. A kid from the NY suburbs, Chris arrived here by way of San Francisco and Chicago, where he met his long-time partner, Paul. Chris holds a Master of Public Administration degree from the USC Sol Price School of Public Policy, and a Bachelor of Music in Vocal Performance from Northwestern University. Member: AEA, SAG-AFTRA, SDC. He thanks you for supporting theatre in Los Angeles and LGBTQIA+ visibility.