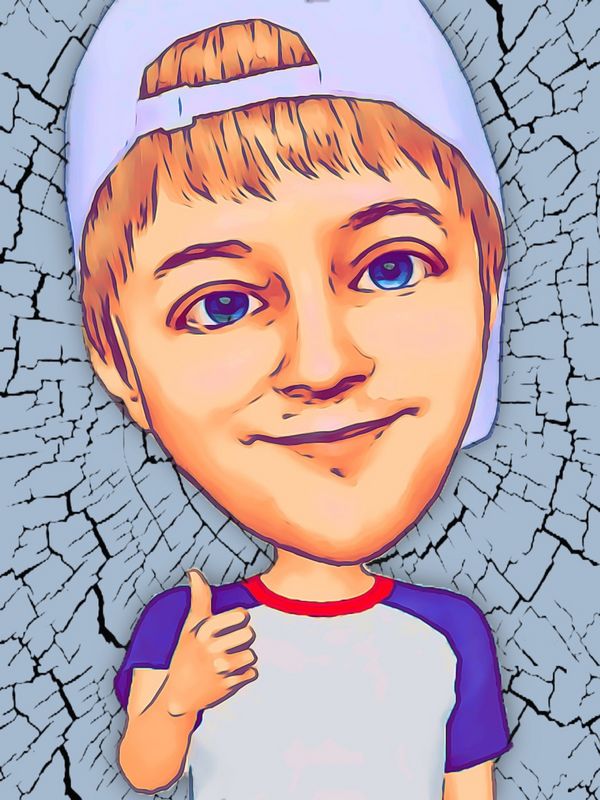 Joey Wolf has been creative and entertaining people since he was in diapers. He eventually grew up and got paid for it, in performances as Tobias in Sweeney Todd…, Levi in Joseph and the Amazing Technicolor Dreamcoat, many roles in shows at Universal Studios Florida including Bill S. Preston, Esq. and Barney Rubble. He moved to California and could be seen in Paul, Hadleyburg, Some Kind of Love, We Bare Bears, and Get Shorty. His most recent project was developing the animated series, Flixy Cats, where he also lent his voice talents among the music and artistic contributions. Joey is excited to be joining Allan Murray, who he has admired for years, in this, The Layers of Tom Lehrer.