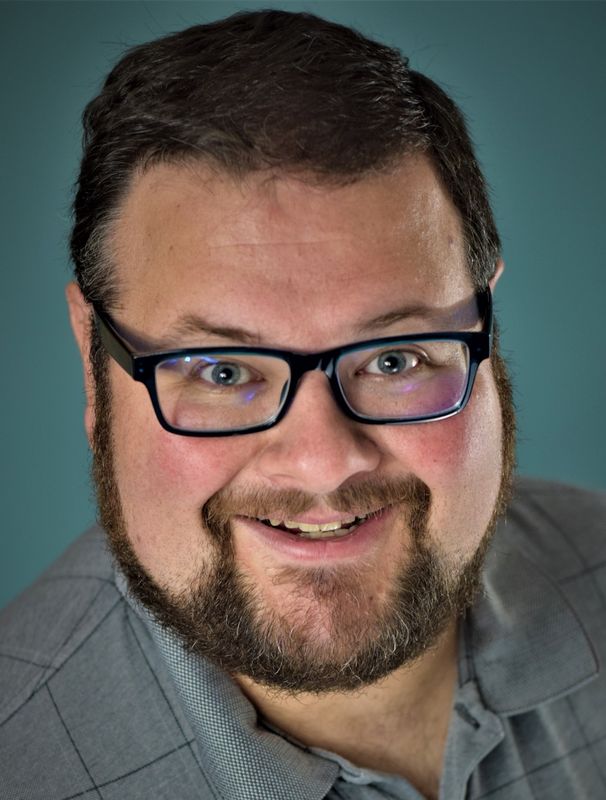 A Sacramento Native, Adam Sartain moved to LA in 2016 to pursue a career as an actor and voice actor. You may have seen him as a Cupid in an eHarmony commercial or you may have seen him helping to ruin bacon on an episode of Adam Ruins Everything. Adam is no stranger to the stage either. He starred in his own musical, Public Comment, during the 2018 Fringe festival. His most recent performance was as the title role in a virtual production of Shrek the Musical. He would like to thank Allan for giving him the opportunity to participate in a live production once more.