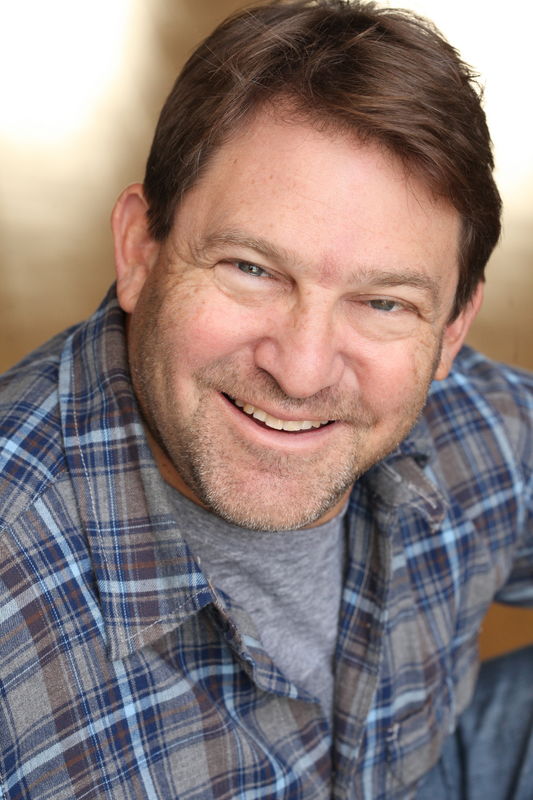 Jim is thrilled to be playing again in the world of George F. Walker. Jim was in the original 1998 Off Broadway production of CRIMINAL GENIUS . Other credits include: HOMICIDE:LIFE ON THE STREETS, LAW AND ORDER, TWO AND A HALF MEN, , HOW I MET YOUR MOTHER, BECKER, WHAT THE DEAF MAN HEARD, RIZZOLI AND ISLES, GREY’S ANATOMY, MASTERS OF SEX, PERCEPTION, NYPD BLUE,, FRESH OFF THE BOAT, and VANISHING SON. Regionally, Jim has worked at the Shakespeare Theatre in Washington D.C., The Round House Theatre, The American Theatre Festival, Rattle stick Theatre Off Broadway, Ford’s theater in Washington D.C and the Ford theater in Los Angeles as well as the Globe theatre in NYC.